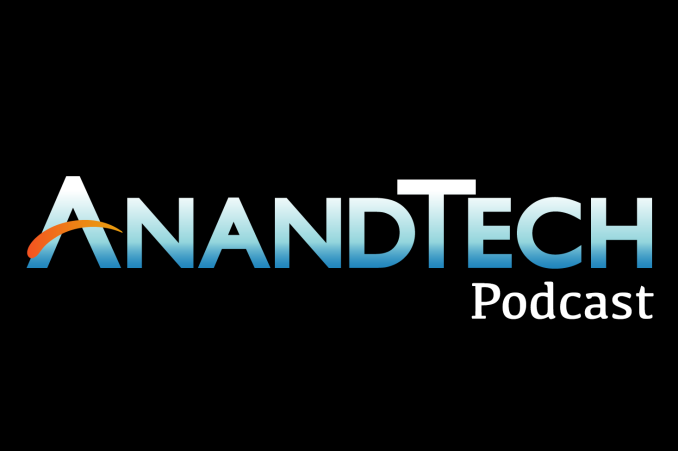 Intel’s Developer Forum is an annual event in San Francisco focusing on how Intel attempts to enable product design and by extension, experience. Part of that is along the technical route, covering developments in Intel’s latest technologies in both software and hardware and how to use them best. The other side of the coin is more towards positioning Intel for future development, especially when it comes to IoT, homebrew and more focal applications.

Due to some chance meetings (such as randomly bumping into each other after 9pm near the show floor), we were able to secure some time to interview Dr Genevieve Bell, Intel Fellow, resident anthropologist and Vice President of Intel’s Strategy Office. 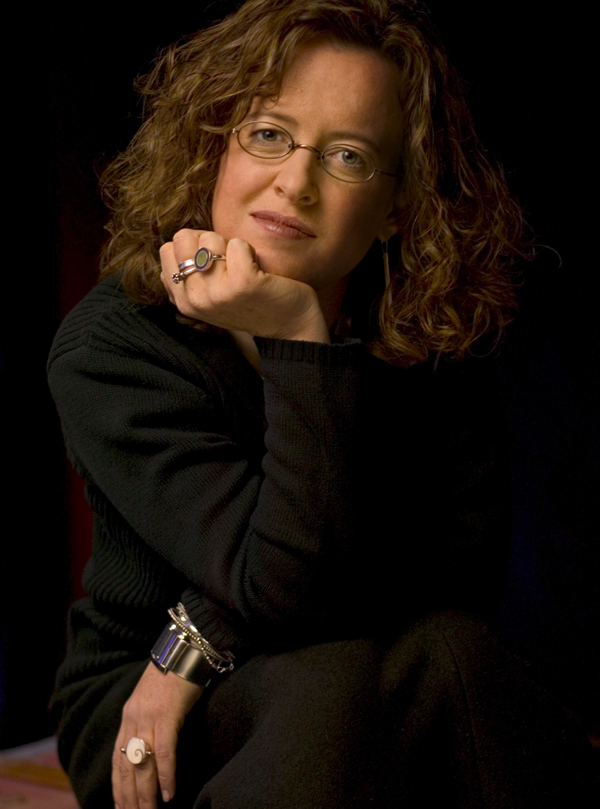 It might seem odd for a company like Intel to hire an anthropologist, but Dr Bell has been examining the intersection of technology and human interaction with Intel for almost 16 years, including how computational assistants develop a personality, or are given a gender, to where that data is shared and used and what unique joys and frustrations can arise from the different perception of various aspects of technology based on the users’ environment. 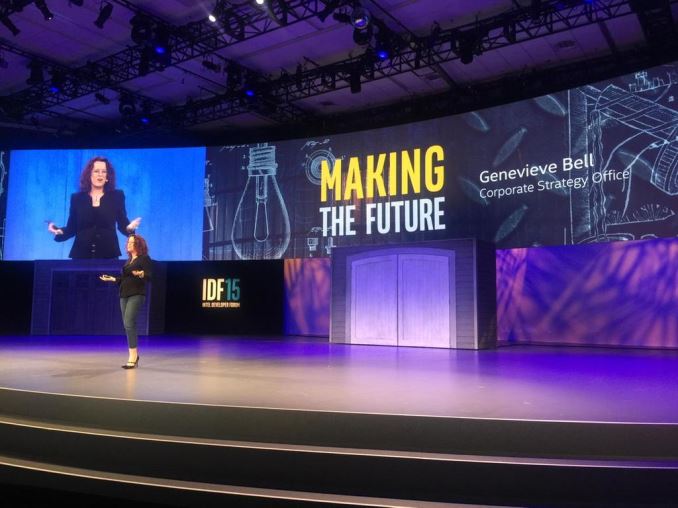 Dr Bell presented a keynote talk at IDF focusing on the maker community currently revolving around Intel, which included examples of historic inventors (Curie, Edison) that could have been considered the makers of their time to the present day with an appearance by Dale Dougherty, the publisher behind Maker magazine and numerous maker events/hackathons around the US and worldwide.  As a result, during our time with Dr Bell, we focused on that intersection of makers and the maker community, the altruistic intentions of the designers competing with corporate interests in this space and how the perception of the maker community is currently in a large state of flux from both the perspective of end-users and regulatory insights. Someone also had to bring up the recent cricket scoreline as well, in classic Aussie vs Brit style.

Unfortunately IDF was being dismantled around us after the 16 minute mark, so there is some background noise.

Many thanks to Dr Bell for her time – having been following her online thoughts for a time and finally getting a chance to sit and talk was an almost overwhelming experience. I subsequently forgot most of the questions I had mentally stored, perhaps dwelling on a couple of points with long winded questioning. I promise I’ll be better prepared next time!