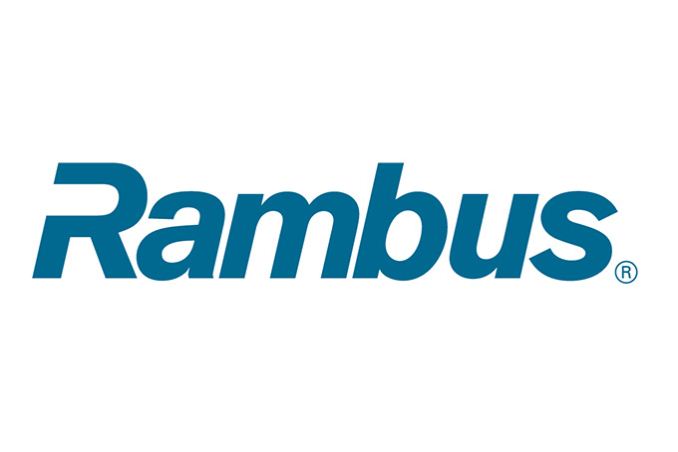 Bringing an end to a saga that has spanned over a decade and most of the life of this site, what’s widely considered the final major legal battle between Rambus and a memory manufacturer has come to an end. Burying the hatchet, Micron and Rambus ended their fight this week with Micron finally agreeing to license Rambus’s technologies and to pay royalties for their use.

According to the Wall Street Journal Micron will be paying Rambus a 0.6% royalty rate on all impacted products, which given Rambus’s wide patent holdings essentially covers all forms of DDR SDRAM and in turn impacts vast majority of Micron’s RAM offerings. The agreement will run for 7 years, with Micron having the option to renew it at that time (as some of Rambus’s patents should still be valid even in 2020). Notably the royalty rates are capped at $10 million per quarter – adding up to $280 million over the period of the 7 year agreement – so the final price tag will depend on Micron’s DRAM revenue if they end up staying under the cap.

This agreement comes just over 2 years after Rambus’s last major fight with Micron, which saw Hynix and Micron successfully defend themselves against claims by Rambus that the two were conspiring against Rambus. That ruling meant that the two firms were not liable for treble damages to Rambus, but it left the matter of patent infringement unresolved. Since then Hynix has settled with Rambus, leaving Micron as the last man standing until now.

Ultimately with the settlement of the Micron fight, Rambus has now signed licensing agreements with all of the major memory manufacturers. This means that although it’s taken the better part of a decade, Rambus has ultimately proven successful in proving that SDRAM and its descendants infringe on Rambus’s patents, allowing them to collect royalties on all of the common forms of DRAM produced today. With the last memory manufacturer now licensing their technology, the only outstanding suits (that we’re aware of) all involve companies who develop memory controllers.

With that said, this does leave the question of where Rambus goes from here. In the PC space RDRAM/XDR has long been dead, and in the console space all of the current-generation consoles are using DDR3 or GDDR5, with the remaining XDR consumption tapering off alongside the last-generation Playstation 3. But there is a very real need for faster memory technologies, especially at the very high end where NVIDIA and other GDDR5 consumers are looking at more exotic solutions such as integrating/stacking DRAM on-chip as GDDR5 reaches its own apex.