A mere glance at the SilverStone ST1200-PTS is enough to puzzle experienced eyes. Many cautious experts may even doubt that a true 1200 Watt PSU can fit into a standard ATX chassis when manufacturers had trouble fitting half that power output into the same dimensions not too long ago. Nonetheless, it is a fact that SilverStone managed to fit the components into a chassis that is merely 140 mm long, which is shorter than the average 600-700 Watt PSUs that we commonly review. The dimensions of the ST1200-PTS comply fully with the ATX standard, meaning that it will fit in any case designed to hold an ATX PSU. 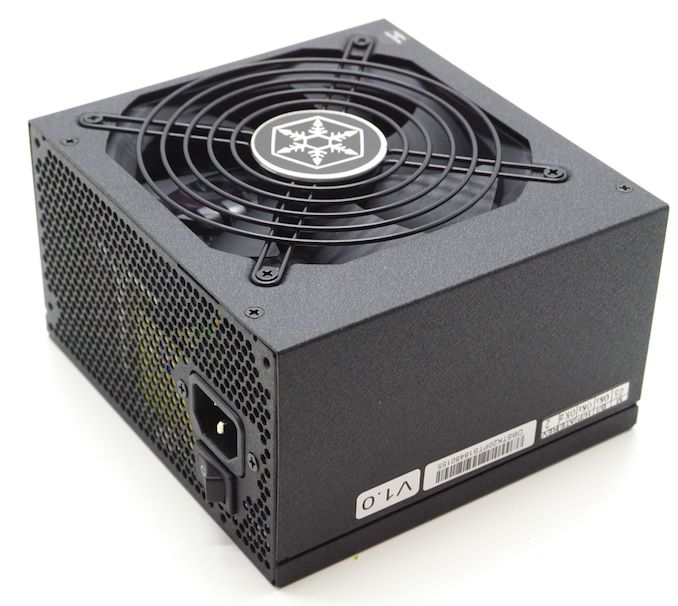 The chassis of the ST1200-PTS is sprayed with textured black paint. It is a bit coarse but also smudge and scratch-resistant. The sticker with the PSU's electrical specifications covers the entirety of the chassis’ left side, while the right side is almost completely plain, with just small version and serial number stickers present. A metallic badge with the company's logo covers the center of the 120 mm cooling fan. 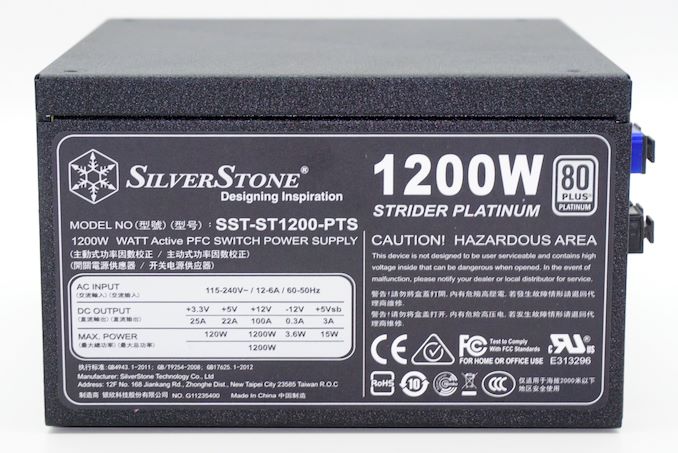 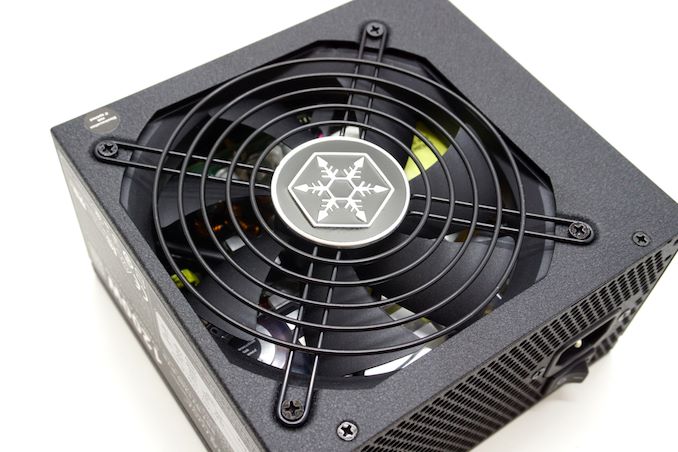 Naturally, the front side of the ST1200-PTS is almost completely covered by the connectors for the modular cables. SilverStone placed plastic caps on some of the connectors but more than half of them are uncovered. The CPU and PCIe do not share the same connectors, with the former being blue and the latter black. These connectors look the same but they are keyed so, for example, the PCIe cables will not fit in the CPU connectors. The rear of the PSUs is a bit interesting – although there is only a standard AC cable receptacle and a small on/off switch, it is interesting to see that the designer did not remove the switch in order to save space, a common technique for engineers designing compact ATX/SFX PSUs. 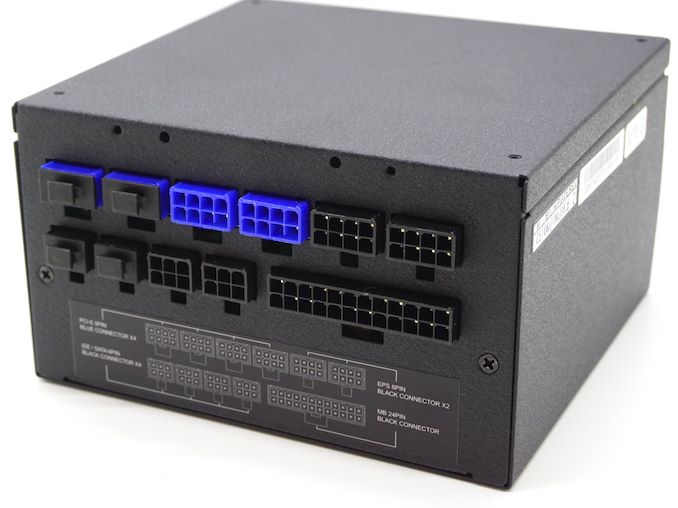 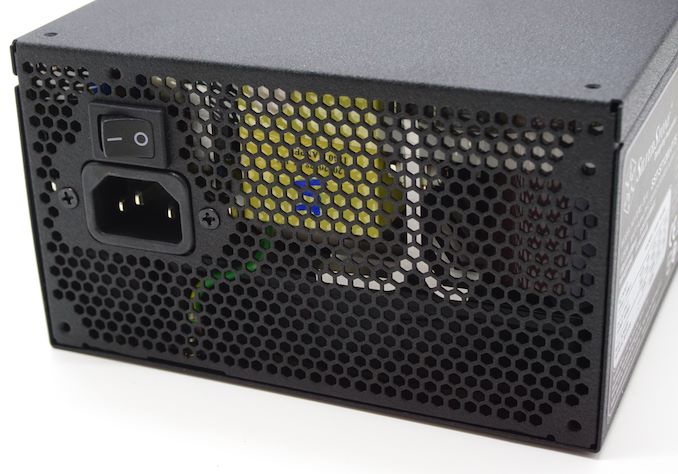 The fan responsible for the cooling of the ST1200-PTS is a Yate Loon D12SH-12. It features a relatively simple rifled sleeve bearing engine and has a very high maximum rotational speed of 2200 RPM. We did not expect to find such a simple fan inside such a high-end product, but on the other hand, this fan series is proven to be very reliable. So perhaps it is not too strange that SilverStone opted to trust the cooling of the ST1200-PTS to this particular fan. 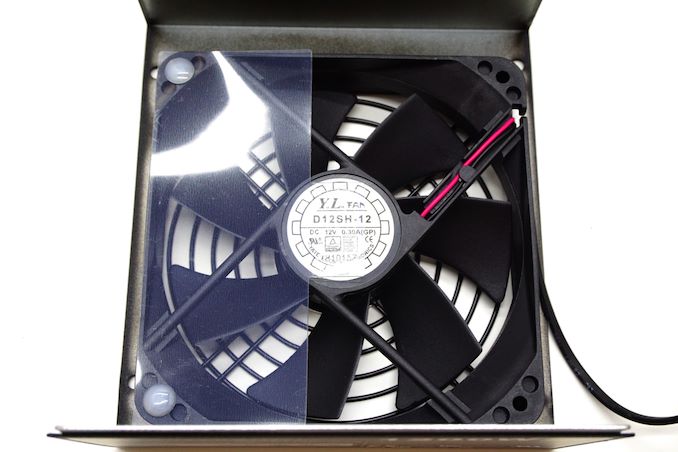 SilverStone entrusted the creation of the ST1200-PTS to Enhance, the OEM that usually is behind SilverStone’s advanced PSUs. The platform seems to be a shortened version of the design that Enhance has been working on for many years and that the ST1200-PT was based on. The designer managed to reduce the dimensions of the original design mainly by reducing the dimensions of the input/APFC circuitry and by improving the efficiency of the original platform, effectively reducing the unit’s cooling requirements. 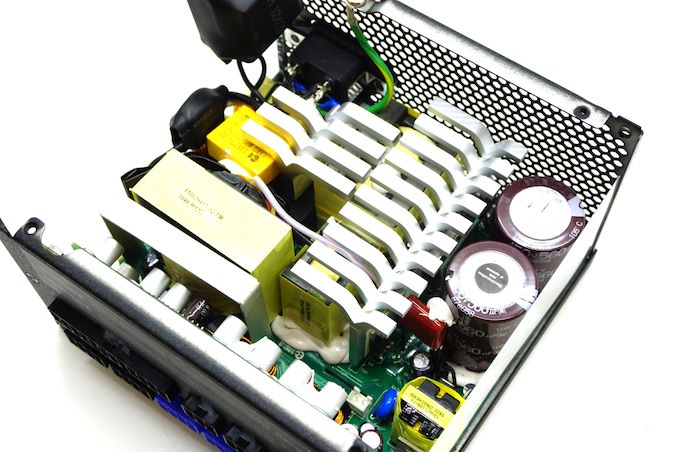 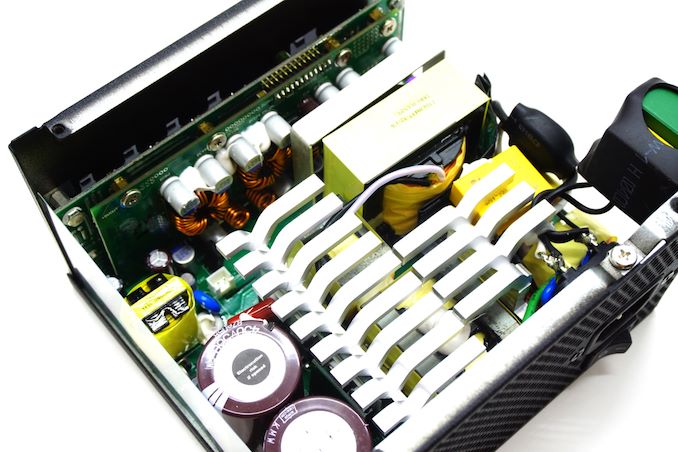 The filtering stage of the PSU is adequate, with four Y capacitors, three X capacitors and two filtering inductors. Some parts are left floating next to the AC receptacle, trapped next to the cooling fan, with practically zero mechanical support. The other components are all very well secured, with perhaps a bit excessive use of thermal glue by the assembly line. Two very large Nippon Chemi-Con 450V/560μF capacitors are taking up most of the space next to the APFC circuitry heatsink. 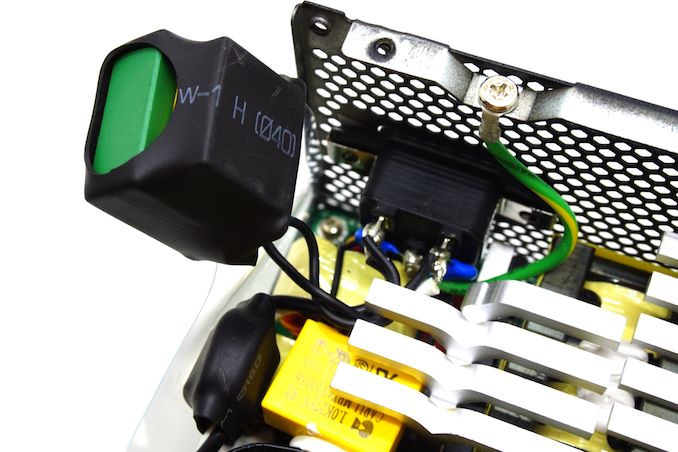 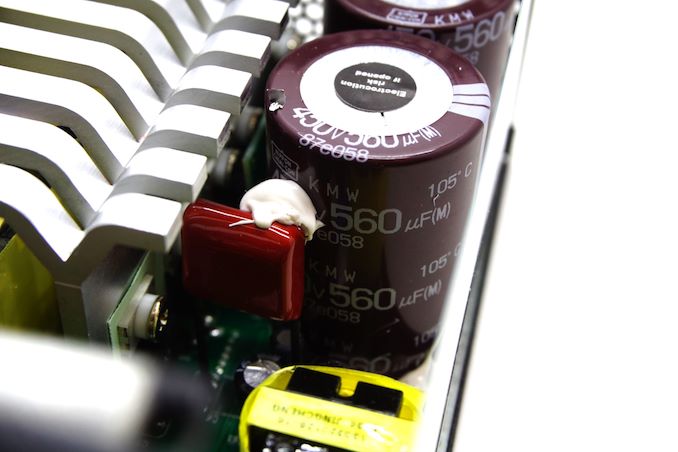 The primary inversion circuit consists of four MOSFETs that form a LLC resonant full-bridge converter design. A single 12V line is generated at the secondary side of the PSUs by a rectifier configuration formed by eight high efficiency MOSFETs. The minor 3.3V/5V lines are generated via DC-to-DC converters, which can be seen on their own small PCBs. The filtering capacitors are a mix of electrolytic capacitors from Nippon Chemi-Con and solid-state capacitors from several manufacturers, such as Nippon Chemi-Con and Unicon. 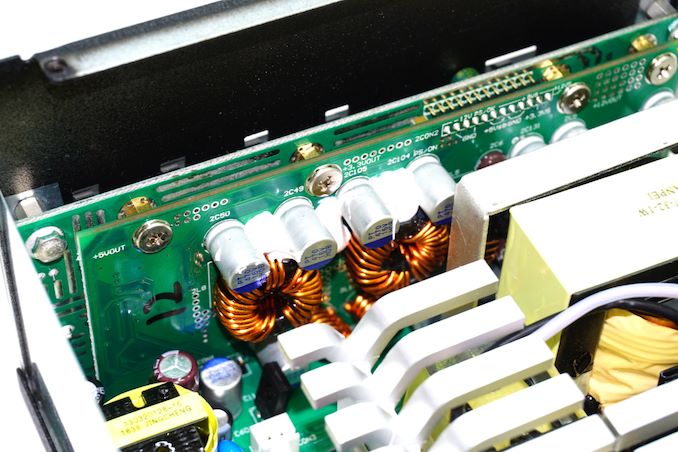 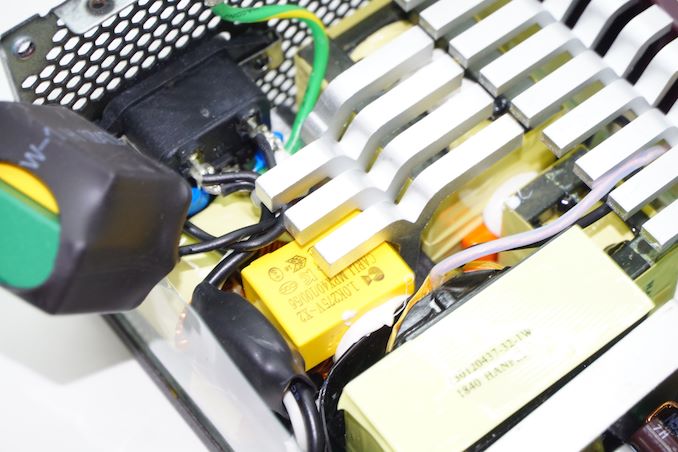