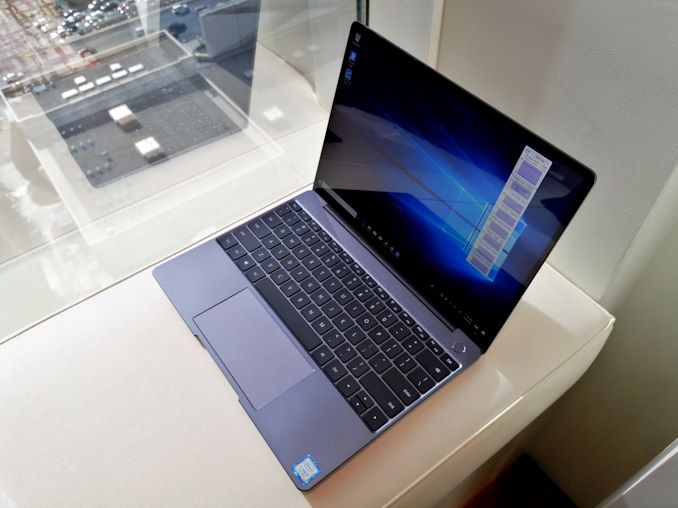 Today one of the best notebooks I’ve ever tested is getting an update: Huawei’s new Matebook 13 is the generational update to the Matebook X. In it we get the latest generation of Whiskey-Lake U processors, the same 2160x1440 3:2 display, an optional MX150 variant, and a new cooling implementation based on a shark fin design.

I’ve tested several Huawei notebooks since the company launched the brand with the original 2-in-1 back in 2016. That first Matebook showed the company was brilliant at doing nice design, however it had a few user experience issues - understandable given that this was the first device out of the company.

I’ve tried them all. I didn’t care too much for the Matebook X Pro – the larger design with the discrete graphics was heavier, and I had some UX latency issues with the unit I had. But I liked the Matebook X the most – one of the best laptops I have ever used. It was small, light, designed well, and really easy to work with. The Matebook 13 is the natural successor to that design, almost to a fault, as if it’s the same chassis.

Like the Matebook X, we’re looking at a 13-inch premium clamshell design with a Chiclet keyboard and a combination fingerprint/power button in the corner that Huawei does really well. This time around the sensor has an upgraded security chip inside from Goodix, and promises to be just as fast. 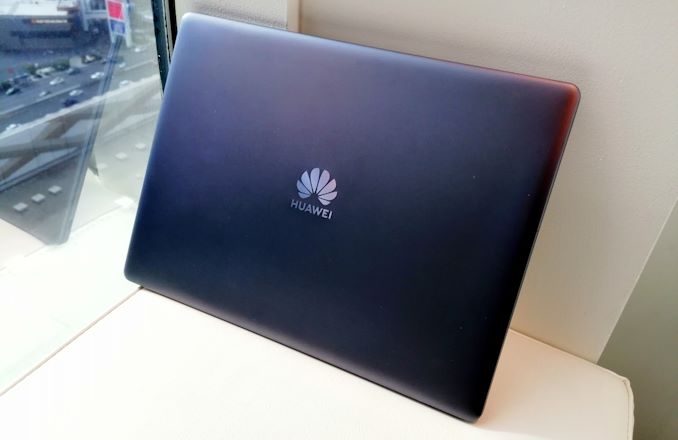 Over the original Matebook X, we get new processors with Whiskey Lake inside: a Core i7-8565U and Core i5-8265U, each paired with 8GB of LPDDR3-2133. The Core i7 version comes with 512GB of PCIe storage, and an NVIDIA MX150 (25W) integrated graphics, while the Core i5 has 256GB of PCIe storage and runs on the integrated graphics. Both processors have a 15W TDP, and in our hands-on we saw a PL2 value of 25W on the Core i7 model. 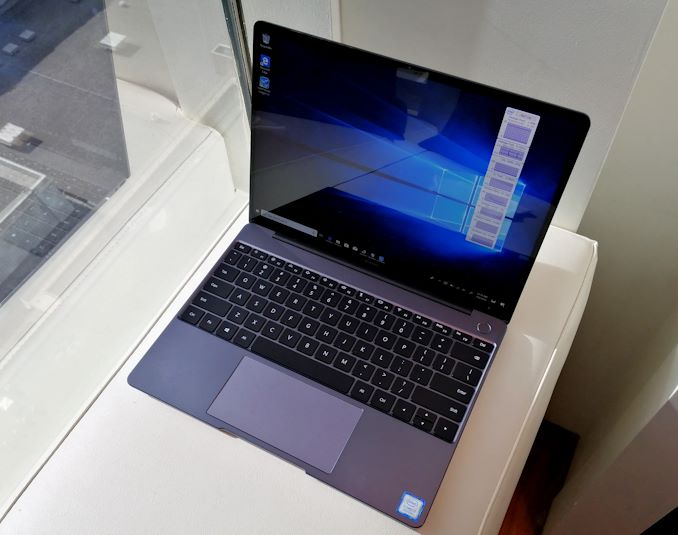 The chassis is an aluminium alloy, which houses a 42 Wh battery which Huawei says is good for 10 hours of video playback on the Core i5 model. Included with the laptop is a 65W fast charge power adapter, capable of 18W over Type-C. On the sides are two USB Type-C ports (one on each), with a 3.5mm jack. One of the Type-C does data and power, the other does data and DisplayPort over Type-C. For cooling, the chassis has a dual fan design that takes in air from the sides and exhausts it out of the back – Huawei calls it their Shark Fin 2.0 technology, which goes up to 8000 RPM and has 25% increased flow rate compared to previous models.

Along with the fast charger in the box, users also get the MateDock 2 which converts USB Type-C to Type-A and DVI. Also included is a year subscription to Office 365. The units will ship with Windows 10 Signature Edition.

Huawei lists the weight of the units as the same: 2.82 lbs. I used the device for a good 10 minutes, and the weight and size is really nice for a laptop for what I need. It feels like a nice upgrade over the Matebook X for performance, and it was easy to type on with a large responsive touchpad. 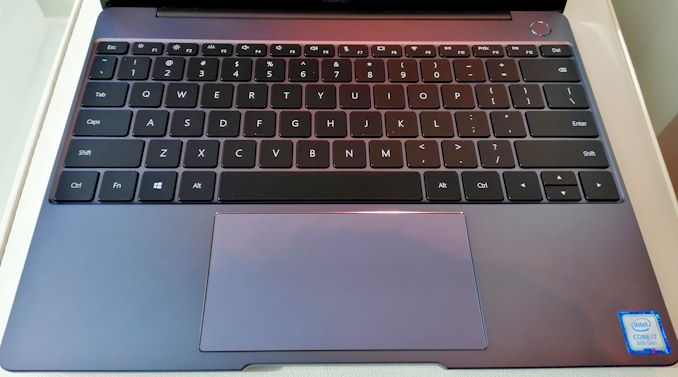 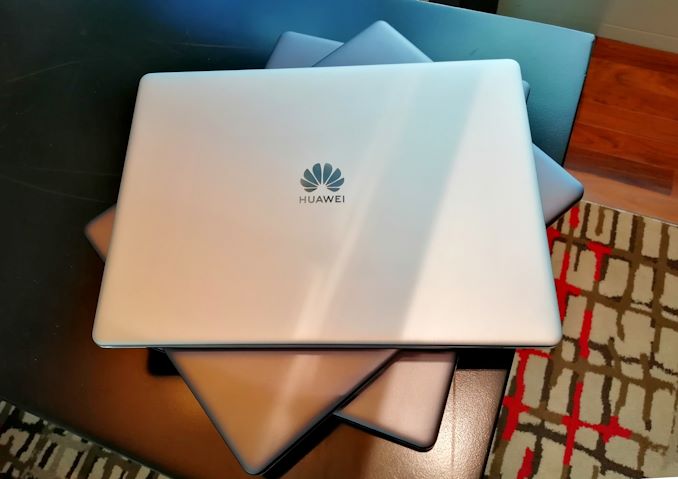 The Huawei Matebook 13, both versions, should be available from January 29th.

Huawei stated that similar models will be made available in Europe, however specifications may change based on regional preferences.