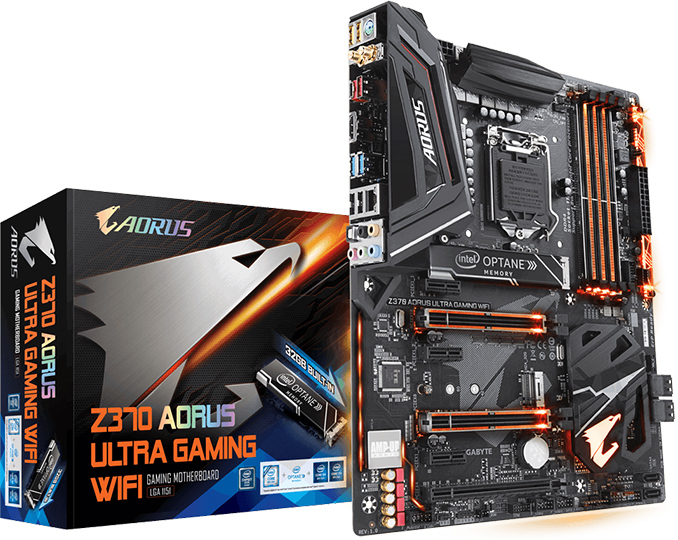 GIGABYTE has released new BIOS versions for its motherboards based on Intel’s 300-series chipsets, which add support for the upcoming 9th Generation Core i3/i5/i7 processors. The release reaffirms that Intel’s forthcoming CPUs will work on motherboards that are already available.

As of now, 58 motherboards from GIGABYTE based on Intel’s Z370, H370, B360, and H310 chipsets support Intel’s upcoming Core i3/i5/i7 9000-series processors with the latest BIOS (see the whole list in the table below). Previously MSI added support for Intel’s new CPUs to its Z370-based mainboards.

Intel is expected to announce its 9th Gen Core processors in the coming weeks. The new chips will rely on Intel’s Coffee Lake/Kaby Lake microarchitecture, will feature up to eight cores, and will be made using a 14 nm process technology. Intel has not formally confirmed specs or features of its upcoming chips. 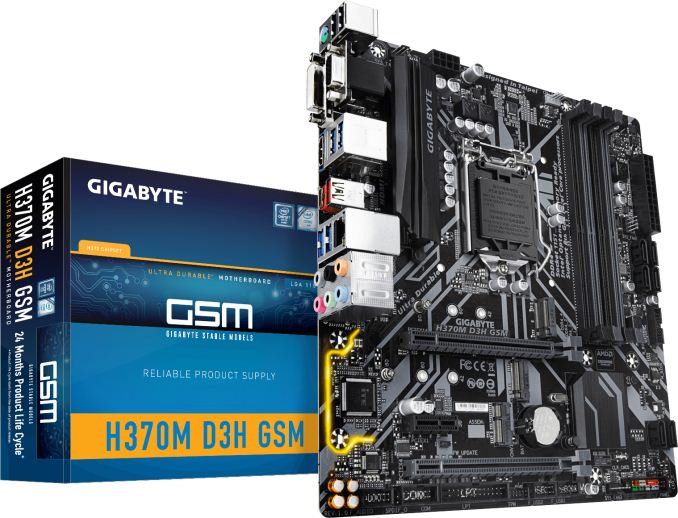