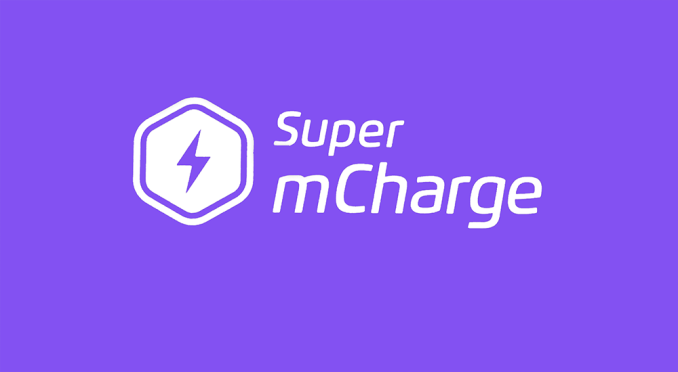 Meizu unveiled a new fast-charging technology—called Super mCharge—at MWC 2017 that’s capable of fully charging a 3000 mAh battery in just 20 minutes. Rapid charging has grown from novelty to highly desirable feature in a short period of time, with it being particularly popular in China, Meizu’s home market.

While not powerful enough to send a DeLorean back to the future, the 55W rating for Super mCharge (11V, 5A) is significantly higher than anything we’ve yet seen. For comparison, Motorola’s TurboPower is rated for 28.5W, and Qualcomm’s Quick Charge 3.0 hits 18W.

Meizu is using a charge pump, a type of DC to DC converter that uses an external circuit to control the connection of capacitors to the input voltage. By disconnecting the capacitor from the source via a switch and reconfiguring the circuit with additional switches, the charge pump’s output voltage can be raised or lowered relative to the input. Keeping the capacitors small and the switching frequency high improves efficiency. Meizu is claiming 98% efficiency for its design, and while charge pumps are known for high efficiency, this seems a little high at first glance. 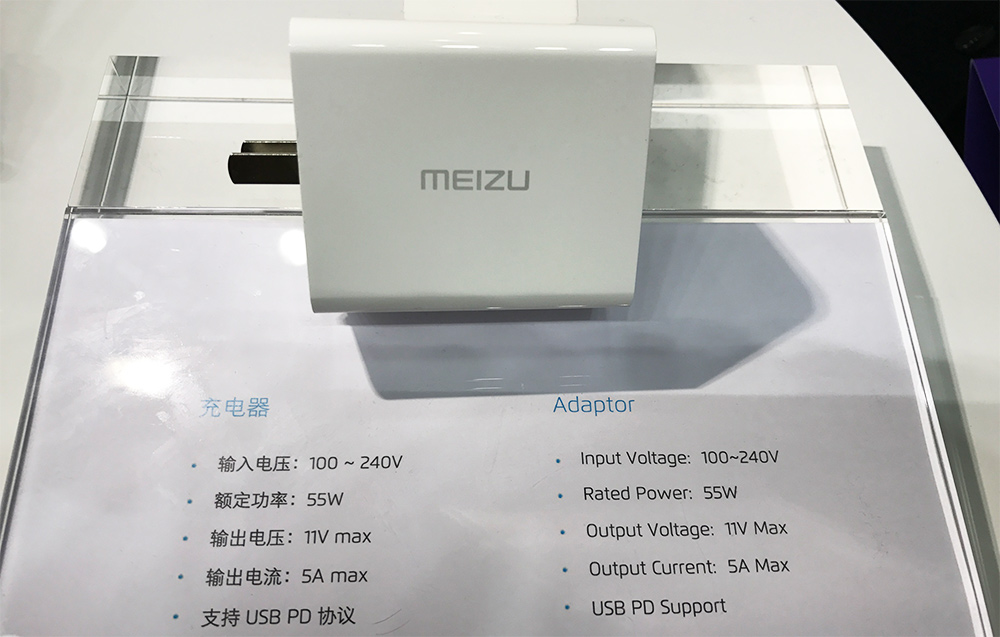 For Super mCharge, Meizu is dividing the input voltage in half, which doubles the output current. To accommodate the current increase, Meizu is pairing its new fast-charging circuit with a new lithium-based 3000 mAh battery made with “advanced manufacturing processes” that can handle 4x the current of previous batteries. This new battery is said to retain 80% of its original charge capacity after 800 complete charge cycles, where a charge cycle is defined as any possible sequence that ultimately goes from 100% to 0% to 100%. This rating is actually at the high end of the scale, with most fast-charging methods rated for 500 cycles or a little more. Battery life is likely improved by keeping temperature in check; Meizu claims that battery temperature does not exceed 38 °C (100 °F), a full 6 °C less than a competing solution in its testing.

Super mCharge includes voltage, current, and temperature monitoring for battery health and safety. Because the USB Type-C cable conducts more than 3A of current, it includes an E-mark IC (electronically marked safety chip) on one connector.

Meizu did not say when we’ll see Super mCharge in a shipping device, but I would not be surprised to see it later this year.