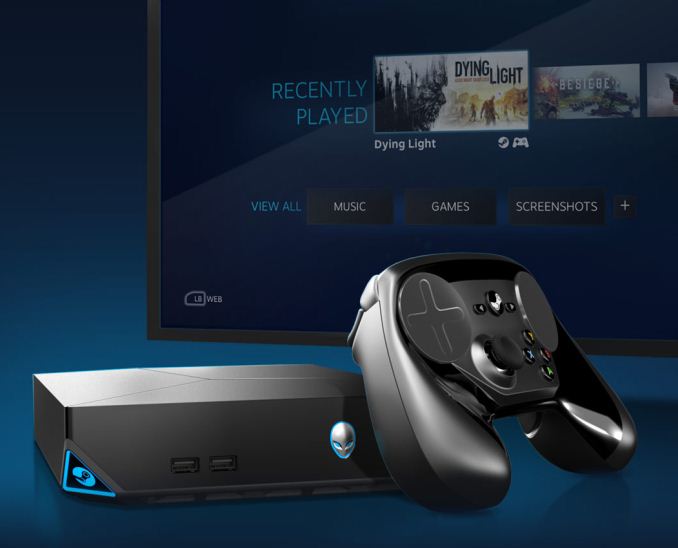 For a couple of years now Valve has been developing and promoting the concept of what has become their Steam Universe. The Linux-based SteamOS running on top of console-sized Steam Machines for the living room, controlled with the Steam Controller. Now after becoming subject to Valve Time and delayed from 2014, today Valve and their partners are announcing that Steam Universe is finally launching later this year. 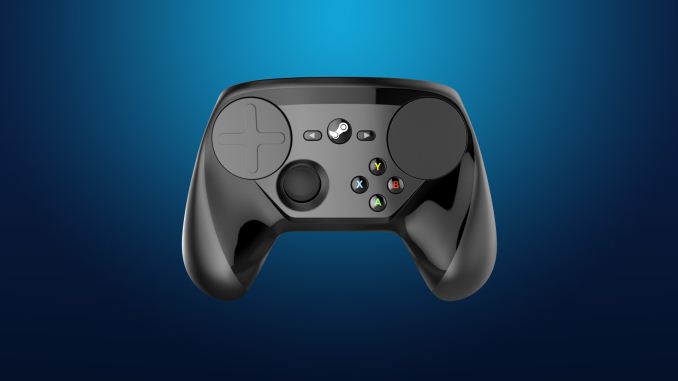 First and foremost, let’s start with the Steam Controller. The final version of Valve’s controller is pretty much identical to what we saw at GDC 2015, featuring what has become the controller’s signature touchpads, along with an analog stick, motion controls, haptics (vibration), and what Valve is calling dual-stage triggers, all communicating with host systems over Bluetooth. Though ultimately lacking the touchscreens of Valve’s original design, the final controller retains the touchpads and the same goals Valve had held to since the start: making more traditional mouse-driven PC games playable on the couch with a controller. Valve has put up a short promotional video showing it in action, and it will be interesting to see if it works as well in real life as Valve would like it to. When not part of a Steam Machine bundle, Valve will be selling the Steam Controller stand-alone for $49. 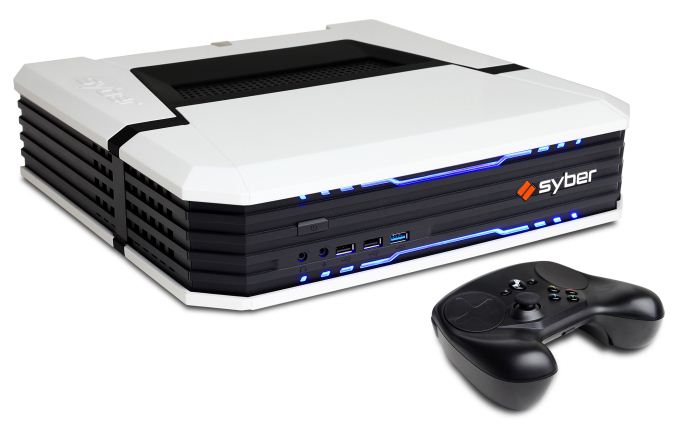 Next up, this brings us to Valve’s Steam Machines initiative. With last year’s delays we’ve seen a few of the initial Steam Machines reissued as Windows machines in the interim, but now with Valve finally ready to ship on their end, the full collection of Machines will be available. In terms of design all of these Machines are all small form factor designs intended for the living room, with the actual designs being a mix of existing SFF designs – such as the Gigabyte BRIX Pro or the Falcon Northwest Tiki – while other designs being brand new entirely.

Meanwhile as far as performance and costs go, the initial wave of Machines run the gauntlet from low-powered, console-like computers to high-end machines that are meant to take a stab at 4K rendering. The cheapest machines start at $449, such as the Alienware in its low-end, Core-i3 powered configuration, and also the iBuyPower SBX. Meanwhile at the middle of the pack are machines like the Zotac SN970 at $999, and finally at the high-end the sky’s the limit. With many of these designs accepting desktop class CPUs and video cards, the price tag on the top configurations can go into the thousands of dollars, with Falcon Northwest quoting $4999 for what will be their top-end Tiki.

As one might expect, all of the Steam Machines are shipping with one Steam Controller, with additional controllers available from Valve for $49. Meanwhile the very first Steam Machines from Alienware and Syber are already available for pre-order from GameStop and Syber respectively, while the rest are slated to be available in November. The pre-order machines are said to be a “limited quantity” (though we don’t know just how limited), and will be shipping on October 16th, for gamers who are willing to order the machines before the reviews and formal launch. Otherwise we’re expecting to see everything else go out around November 10th. 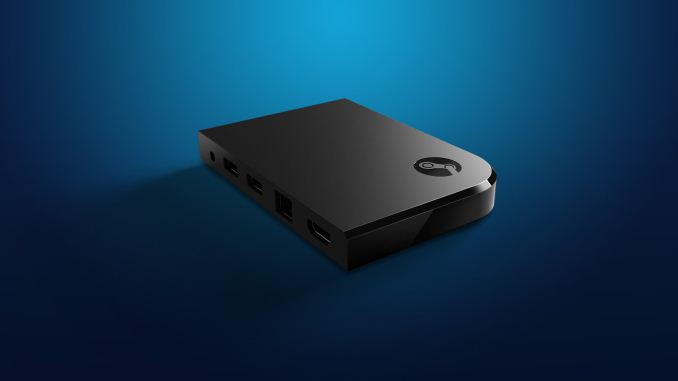 Finally, we have the Steam Link, Valve’s in-home streaming receiver for Steam. Intended to be used with Steam’s existing, built-in streaming technology, the Link is designed to allow playing Steam games in other locations away from the host PC/Machines, be it things like spare bedrooms or locating the host in said spare bedroom and putting the Link in the living room. The Link features a 2x2 802.11ac for wireless connectivity, or a 100Mbit Ethernet port for wired fallback, along with a trio of USB 2.0 ports and of course the necessary HDMI port.

Valve will be selling the Link on its own for $49, while a package with the controller will be $99, and somewhat surprisingly for a consumer device these days, Valve’s even throwing in HDMI and Ethernet cables. As with the Steam Machines, the Link is available for pre-order through Valve or at GameStop, with a limited number of the devices shipping on October 16th. 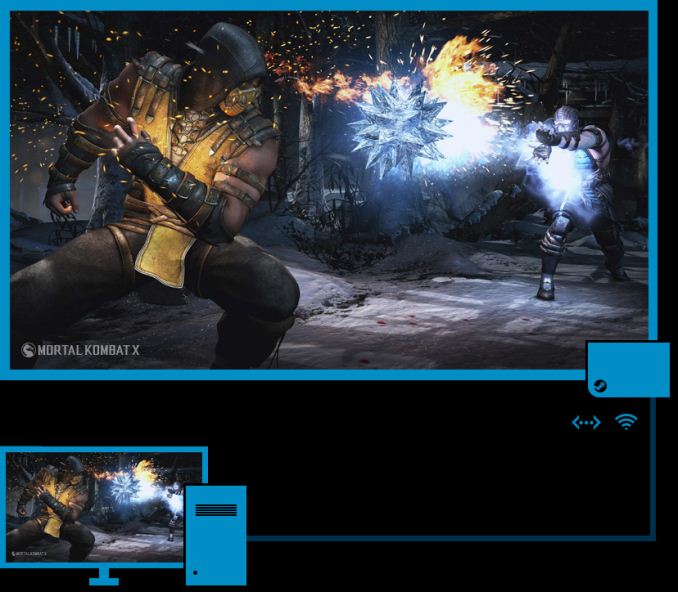